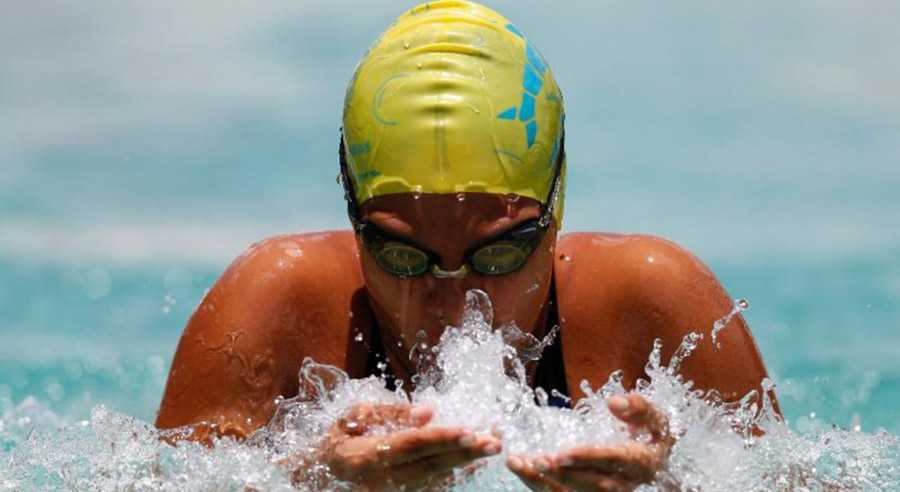 Winning the boys’ 12-13 class with 33 points was Adnan Kabuye. He attributed his win, and that of his club to courage and determination.

“As the saying goes ‘Fortune favours the bold,’ and so today our club’s swimmers were the boldest and we won well,” said Uganda’s Kabuye.

Nobby Obuya of BSC clinched the boys’ 14-15 with 30 points, and he was followed by Muhammad Bilal from Blue Ocean Swim Club with 21 and Abubakar Ridhwan of BSC (20).