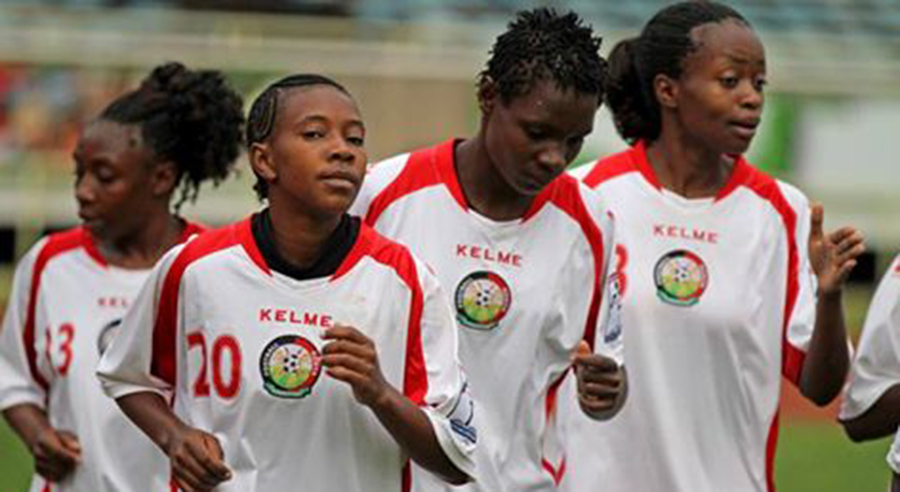 The national women’s football team on Friday held hosts Algeria to a 2-2 draw in the first leg of their 2016 Africa Cup of Nations qualifier at the Stade Omar Hammadi in Bologhine, Algiers.

The Harambee Starlets scored through a second half own-goal Fatima Sekouane to cancel out Naima Bouhani’s opener at the half-hour mark at the 17,000-seater in Algiers.

The Kenyans took control of the proceedings and went ahead with four minutes to stoppage time through Mwanahalima "Dogo" Adam, but David Ouma’s charges could not hold onto the lead, gifting the hosts a last-gasp equaliser through Bouhani.

Ouma will be happy with the two away goals which the Starlets will take to Tuesday’s return leg at the Nyayo National Stadium. The aggregate winner of the tie will join seven other teams that will grace the 12th edition of the competitions to be held in Yaoundé in November. Kenya have never featured in a women’s Cup of Nations finals.