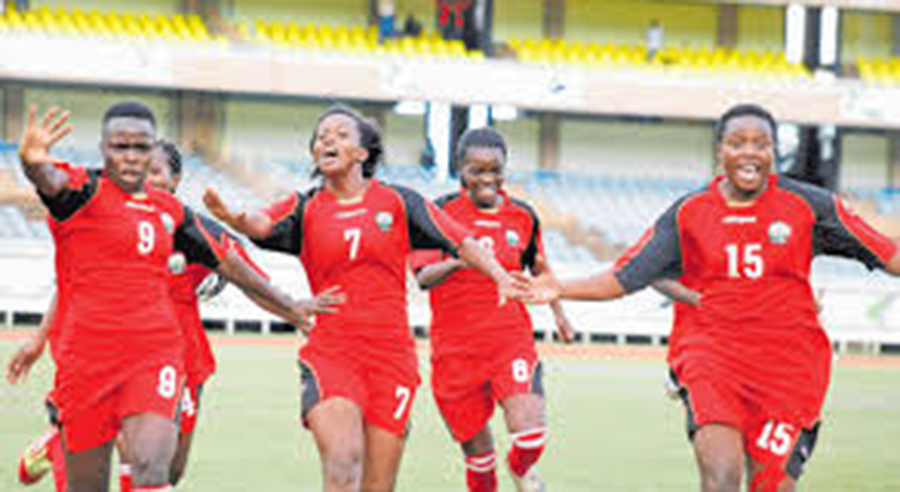 Harambee Starlets made history on Tuesday when they qualified for their first ever Africa Women’s Championships after holding Algeria to a 1-1 draw in the return leg of their second round clash in Nairobi.

The result saw the Starlets go through on away goals after a 3-3 aggregate and make the continental showpiece event set for Cameroon in November.

It will be the first appearance by any Kenyan team at the Afcon finals since the men’s side competed in the Tunisia 2004 edition.
Substitute Cheris Avilia Salono was the heroine as her second-half goal pulled Starlets level after the visitors had taken a first-half lead through Bouheni Naima.

With most of the hard work done last Friday when the Kenyans held Algeria to a 2-2 draw in Algiers, the hosts went into the game aware that a 0-0 or 1-1 draw or a win of any kind would see them through to the finals.
“Congratulations to the Harambee Starlets for making history by qualifying for African Cup of Nations. This is a big win and a massive boost for the women’s game in Kenya. Your success is an inspiration for young girls across Kenya and affirmation that they too can make it in the game,” Ruto said in a statement shortly after the match.

“We are behind you and we will support you all the way at the Cup of Nations as you make Kenya even prouder and lift our name higher,” added the DP. 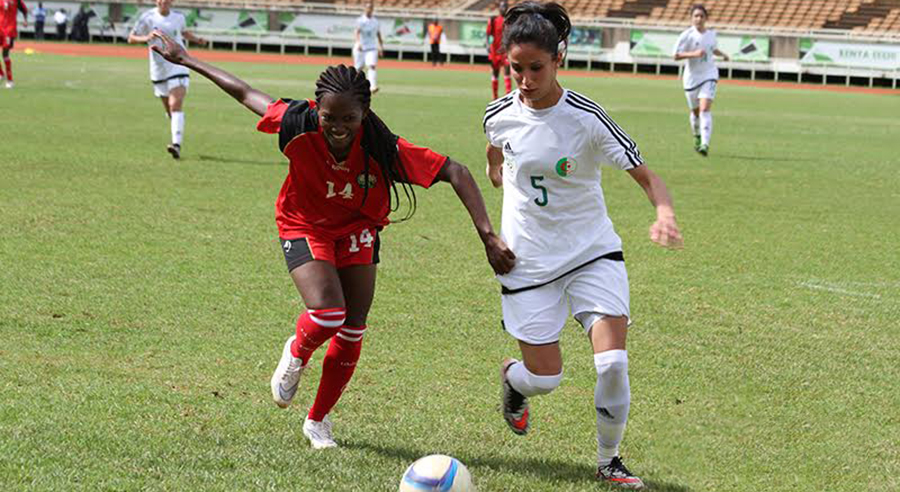