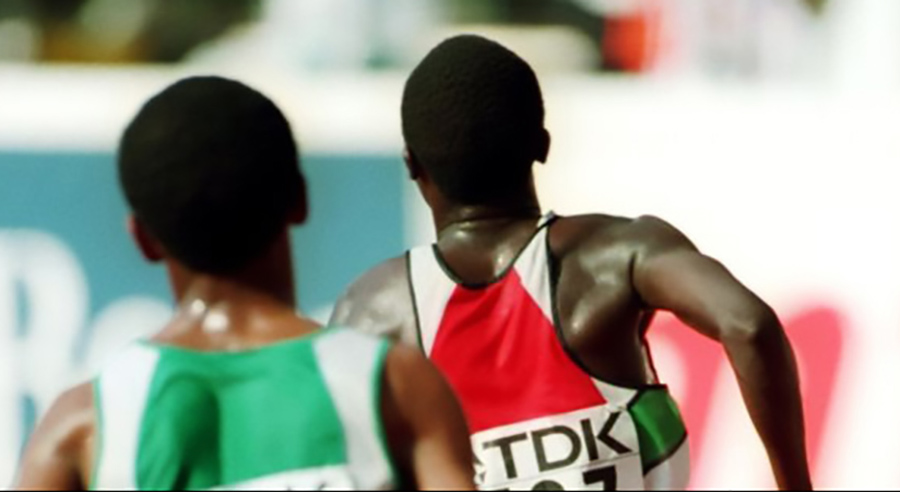 There was drama on Friday at the Kipchoge Keino Stadium, Eldoret,when the World 10,000m silver medallist Geoffrey Kamworor,also the World Half Marathon and World Cross Country champion, withdrew with three laps to go after he experienced stomach pains to give way to the two-time World 10,000 bronze medallist Paul Tanui,to win the race and qualify for the Rio Olympic Games .

Karoki has been nursing hamstring and tendon injuries he sustained in March after winning the World Half silver medal. However, it's Kamworor who will get the wild card in the race where they are expected to face defending champion Mo Farah.

Athletics Kenya was due to announce Kamworor's wild card on Friday. Kamworor told Daily Nation Sport that he is hopeful he will be ready for his Olympic debut. "I started to feel some pain in the stomach and I could not continue," said Kamworor.

Jelagat is the only woman qualifier, having attained the Olympics qualifying time of 56.00 during the Africa Championships in South Africa last weekend.