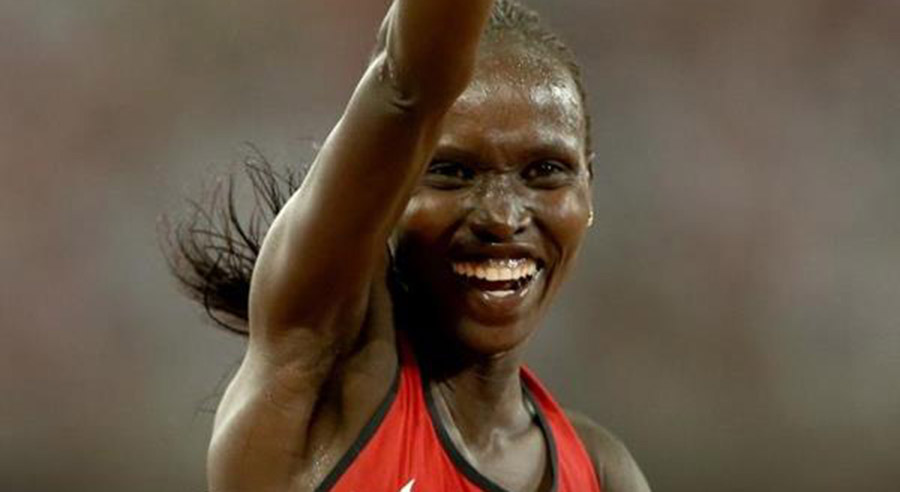 Cheruiyot, the 2011 World 10,000m and 5,000m champion, and Saina will now team up with Africa Games and Africa 10,000m champion Alice Aprot, who was given a wild card, in a bid to wrestle the title from their Ethiopian arch-rivals.

Aprot, who is also the Africa Cross Country champions, clocked a world-leading time of 30:26.94 to win the African title in South Africa on Saturday.

It will be interesting not only to see how the fast Aprot and Ayana will handle the field but also the legendary rivalry between Cheruiyot and Dibaba, who are both returning from maternity leave.

Cheruiyot said she will be banking on great teamwork from Aprot and Saina to deliver good results in Rio.

An elated Saina celebrated her 28th birthday in style on Thursday by claiming a ticket to her maiden Olympics.

The Ethiopian men’s team has little-known Yigerem Demelash, Tamrat Tolla and Abadi Hadis, who will face the Kenyan team that will be named Friday.

Already, World 10,000m silver medallist Geoffrey Kamworor has been given a wild card.z