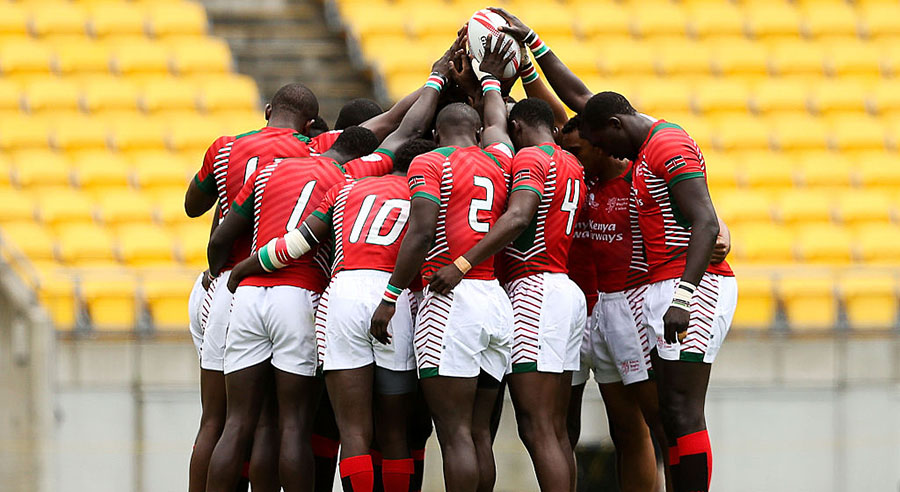 Kenya Sevens launch their quest for the coveted Olympic gold medal against the 2014 Commonwealth Games Plate winners, Great Britain, at 6pm today at the Deodoro Stadium in Rio de Janeiro.

They will then confront World champions New Zealand, who are also the Commonwealth Games silver medallists at 9.30pm. Kenya Sevens, the 2009 and 2013 World Cup semi-finalists, will then wrap up their Pool C outing tomorrow at 6pm against Japan.

Rugby sevens has adopted a 12-team format where the teams will be seeded after the pool matches before paving the way for the knockout stages later on Wednesday.

The top two teams in every pool will make it to the Main Cup where they will be joined by the next two best losers after the ranking.
The battle against New Zealand and Great Britain will be the most crucial for Kenya Seven’s campaign for a Main Cup slot.

The return from injury of Oscar Ouma and Dennis Ombachi, who are astute ball carriers, is a boost. It will also be a great moment for former Kenya 7s skipper Humphrey Kayange and is his younger brother and prolific try scorer Collins Injera.

Injera, who tops the World Rugby Sevens Series try charts with 235 will also confront England’s Dan Norton, who is the fourth-highest try scorer in series history (210), and James Rodwell, who set a new record of 69 consecutive series events earlier this yea