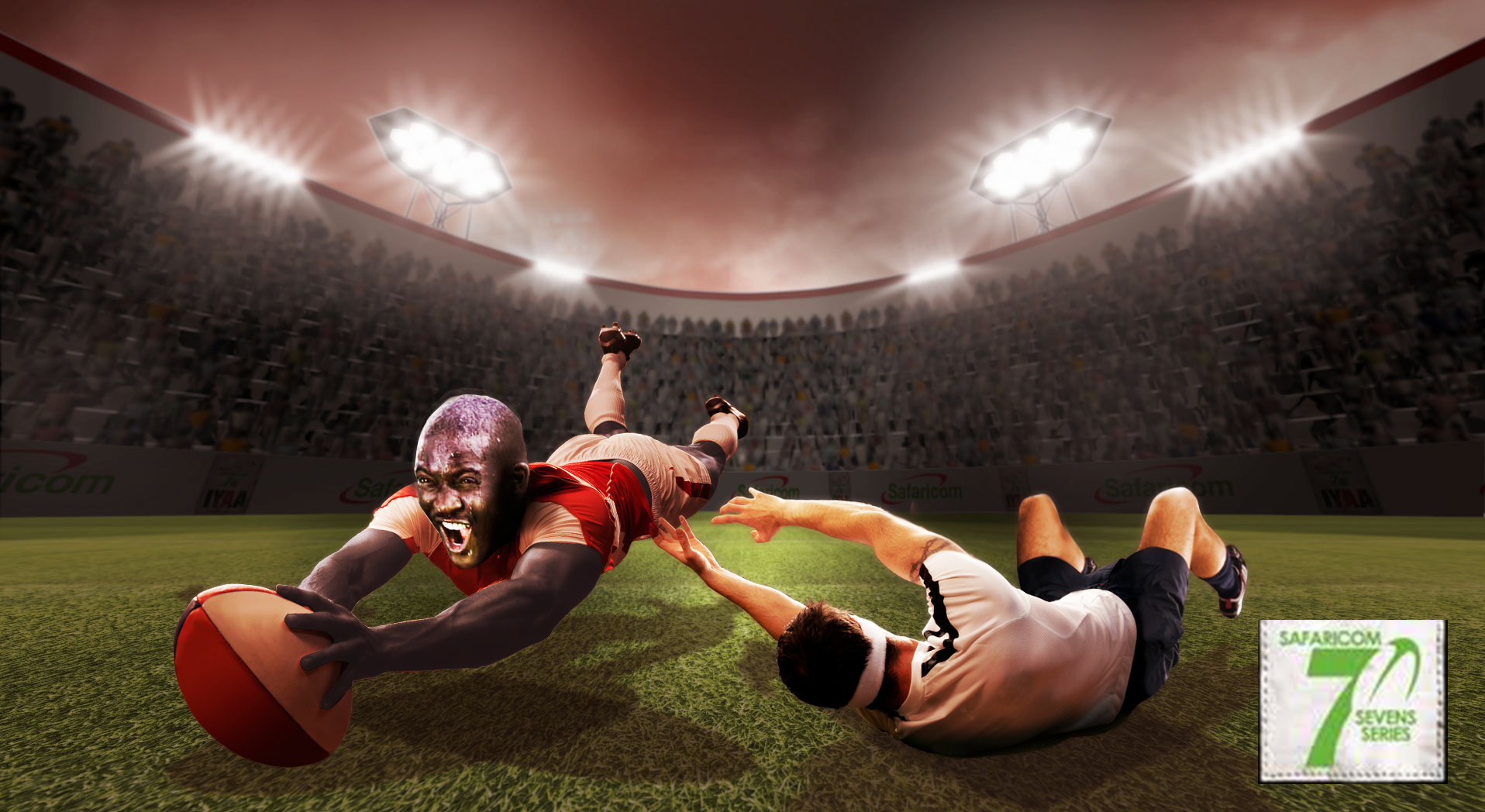 Considered Africa’s premier 7 a side tournament, the ‘Safaricom Sevens’ gives the rugby enthusiast an opportunity to enjoy extensive competition whilst immersing themselves in the distinctive Kenyan culture.This sport tourism is right back here for a two day thrilled action full of energy, action and drive to entertain fans at the Nyayo National Stadium, Nairobi from september 23 – 24, 2016.

The action and excitement associated with this game has attracted millions of loyal fans from every corner of the world with home observers who dedicate plenty of their time sitting to enjoy this game played by all professionals from different social, culture and racial background from across the globe.

Locally, the team is run and managed by Kenya Rugby Football Union. About 16 teams from different countries will take part in this tournament. The participating African countries include Kenya, Namibia, Zambia, Tanzania and Zimbabwe. Others are Les Bleu, Samoa, New Zealand, Auckland and Spain among others.