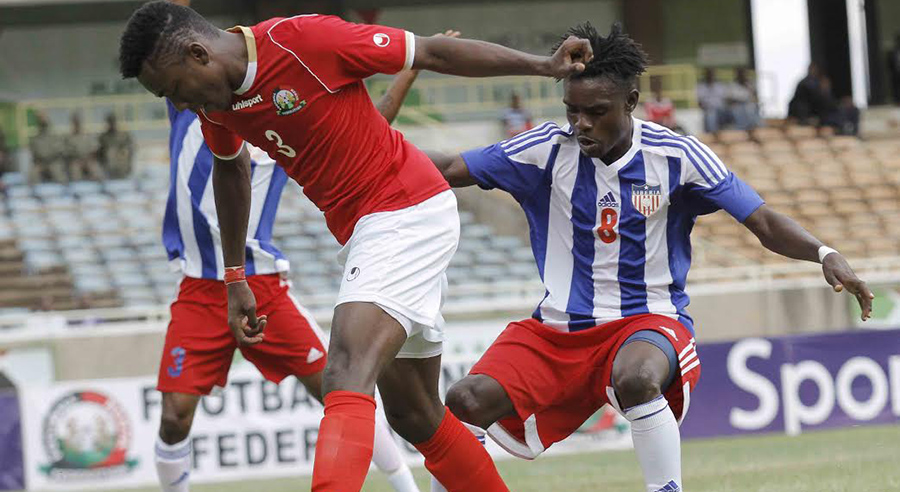 Greek based midfielder Paul Were scored the only goal of the match at the 51st minute to bring to a total of eight matches in which stars have gone undefeated.

Harambee Stars dominated the match throughout the entire session and could have gone ahead on the eleventh minute when they lost a series of opportunities.

On the 18th minute Michael Olunga failed to change the scoring, after failing to make use of a perfect cross by Ayub Timbe.

Six minutes after the second half kick-off, Erick Johanna’s through ball to Paul Were changed the scoring to one nil.

It was also a good result for Stanley Okumbi who has not registered a loss for the stars since taking reigns as the teams head coach in February of this year.

The Kenyan side had recorded a similar results against Mozambique in an international friendly on Saturday barely 5 days ago when Eric Johanna scored the lone goal.