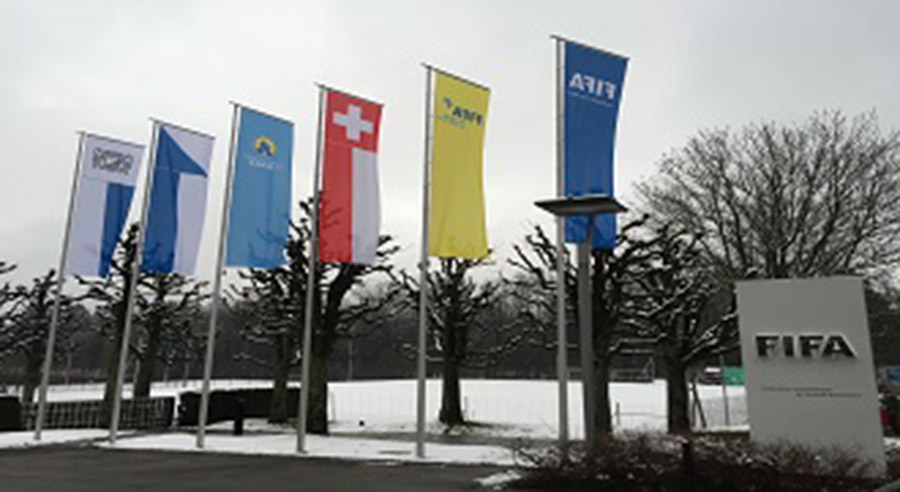 Scandal-hit FIFA has a new president -- and his name is Gianni Infantino.

Infantino, 45, succeeds Sepp Blatter, who stepped down last year with the organization mired in allegations of corruption and wrongdoing.

General secretary of European governing body UEFA, Infantino won the first round of voting but without the necessary two-third majority to secure an immediate victory.

He received 88 of the 207 votes with Sheikh Salman three behind on 85. Prince Ali gained 27 and Jerome Champagne, a former French diplomat who had previously worked for FIFA.

However, in the second round of voting, Infantino secured 115 votes -- 27 ahead of Salman -- to claim victory.

Infantino takes over at a time where FIFA is enduring one of the most difficult periods in its 112-year history.

The Swiss authorities are investigating the bidding process surrounding the 2018 and 2022 World Cups while numerous officials have been indicted in the U.S over allegations of racketeering and money laundering.